Now, the VOA Learning English program Words and Their Stories.

On today's show we look at a few words as they relate to a famous story in American history: the Lewis and Clark Expedition. In 1803, the United States purchased a large part of North America from France. The area was called the Louisiana Territory.

After the deal was made, President Thomas Jefferson proposed a fact-finding trip, or expedition, to the Louisiana Territory. He chose Meriwether Lewis to lead the expedition team. Lewis, in turn, asked a friend, William Clark, to join the team in its trip across what is now the northwestern part of the U.S. mainland.

There are many things that must be done to organize a complex activity, like an expedition. These things are called logistics. The word logistics has military roots. It comes from a late 19th century French word, "logistique," meaning sheltering and supplying troops. 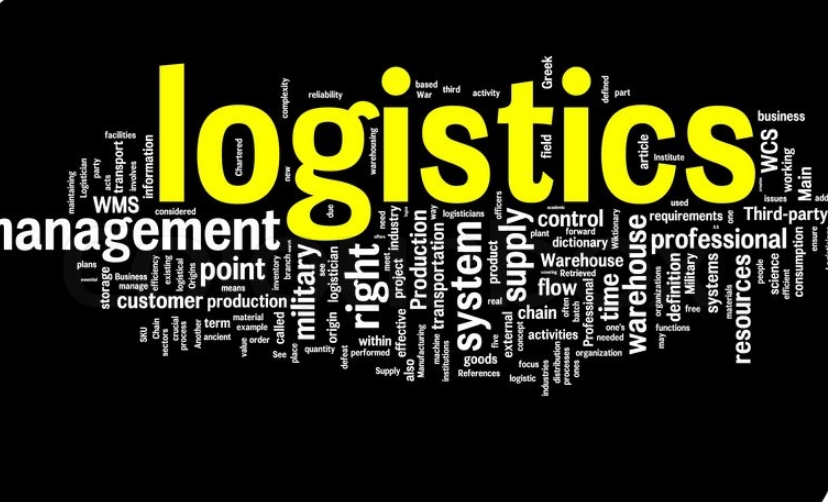 AM: It is not your strong suit.

KJK: It is not my strong suit.

KJK: But fortunately I have an absolutely wonderful travel partner, another colleague here in Learning English, named Roger Hsu. And Roger is the videographer and the producer of the history videos. And he's very good at telling a story with pictures. I usually think of telling a story with words. But Roger uses images to tell a story. So, that is one of his great strengths.

KJK: Luckily for me, his other great strength is logistics. So, he made sure that we were always where we needed to be at the right time and with the right equipment. And that was incredibly, incredibly valuable. I'm very thankful for Roger, who is also just a lovely person by the way."

AM: So it was important that you were together as a team and someone was able to pick up the slack, meaning to do perhaps what the other person doesn't do very well.

KJK: Correct, correct. And this is one of the things that historians talk about with Lewis and Clark that those two men had complementary skills. So complementary spelled with an "e" and not with an "i." And compliment is when you say something nice about somebody. So, Roger is a very nice man and a good travel partner. So, that's a compliment. But he and I are complementary in that we have different skills but they go together very well.

KJK: Some historians say that Lewis was very good at logistics. He organized everything before the trip and he bought the supplies that they needed. And he made arrangements with the government to get the money and have everything organized. And William Clark, his partner, was very good with the people on the ground. He organized the other soldiers and other people on the trip. He helped make friendly relationships with the people they met. So Lewis and Clark were an excellent team because they had complementary skills.

Thanks, Kelly. And that's Words and Their Stories from VOA Learning English. I'm Anna Matteo.